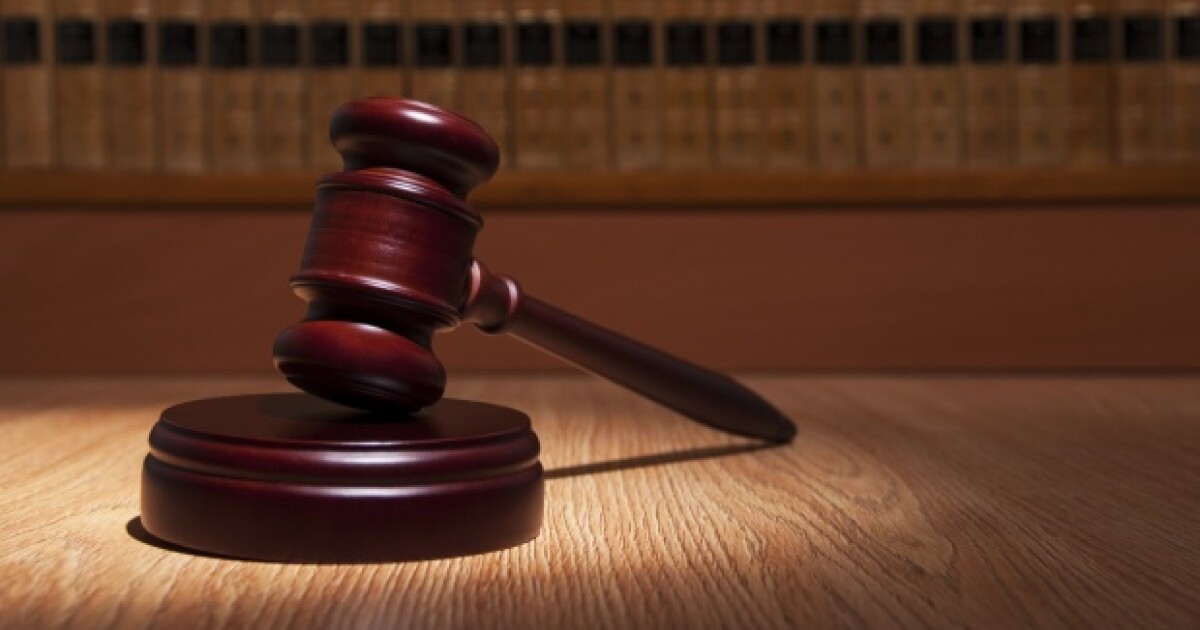 A federal jury has convicted an Arizona man of impersonating an FBI agent to defraud immigrants in California.

Ivan Isho of Peoria, Arizona, faces up to five years in prison after he was convicted Friday of stalking, wire fraud and false impersonation of a federal officer.

Prosecutors said Monday that he pretended to be an FBI agent as he told members of the Assyrian community in Ceres, near Modesto, in 2016 and 2017 that he could help them get immigration visas for their family members living outside the United States.

They gave him thousands of dollars. But Isho never was employed by the FBI.