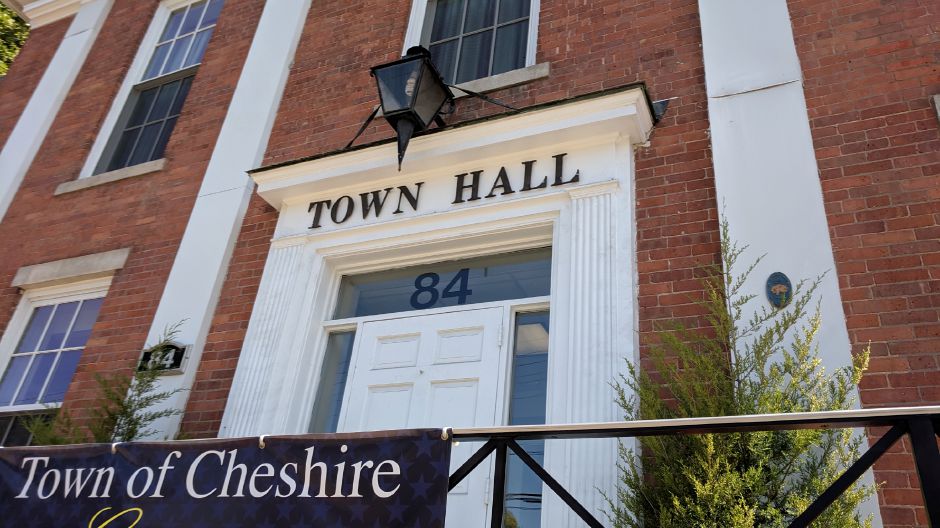 CHESHIRE –  Town councilors and Board of Education members are considering ways to expedite the construction of two new elementary schools if the projects are approved by voters at referendum this November.

Last month, the two elected bodies met to get answers about the proposed north end elementary school and new Norton School. If approved by voters, the two buildings are projected to be occupied in early 2026.

Councilors and school board members believe educating the public on the project will be essential to success at the polls. Councilor Peter Talbot asked representatives from Colliers Engineering & Design, the firm hired to assist the school district, if there has been any discussion on marketing the projects.

“We’ve been so focused on the budget and educational specifications, I don’t really think we’ve dived into this yet at this point,” Chuck Warrington, professional engineer and director of project management, said at the April 19 meeting. “That’s the next step.”

“I think that’s a critical piece of this, ultimately,” responded Talbot.

Warrington added there was discussion to solicit architects to develop renderings for the two new schools as a way to demonstrate to the public what a 21st-century school would look like in comparison to Cheshire’s current facilities. Another option is to reach out to architectural firms to see if they would provide images of completed work of common spaces in classrooms, such as gymnasiums, cafeterias, and classrooms, to share with Cheshire voters.

“That’s something John (Koplas, senior project manager) and I have been working on, reaching out to firms,” Warrington said. “There’s multiple firms who said they would be interested in that.”

Some Councilors, like John Milone, were hesitant to put images out to the public.

“You don’t want people to vote on a design as opposed to an approach,” Milone said. “…We don’t want to rush that out and show a concept that might not be thought through.”

Milone, however, recognized that soliciting interest from architectural and design firms through a request for qualifications could cut months off the project timeline.

“It seems like if we moved forward before the referendum with some risk – and I don’t know if we’re willing to take that risk – we’d accomplish a couple of things. We’d understand more about what we’re voting on and we might advance the schedule,” Milone said.

Warrington estimates that 15 to 16 firms will submit RFQs for the projects. Per state requirements, school officials and the Board of Education would have to narrow down the list to no more than four firms.

Conversation also focused on renovating Darcey School. Koplas informed the council that renovating the school would cost approximately $18.6 million. One of the issues, he continued, is that the renovation would not be as energy efficient as a new building.

Council Chairman Tim Slocum asked if the entirety of Darcey would be renovated, or if parts of the building would be eliminated. Koplas, however, believes the state would not support deconstruction of the school.

Superintendent of Schools Dr. Jeff Solan commented that renovating Darcey was not originally considered by the School Modernization Committee, and that no further consideration has been made on keeping the building operational.

Councilors are expected to vote on May 10 to establish a building committee for the new schools. Councilors are also expected to authorize Solan and the school board to submit grant applications and enter into a grant commitment with the state.