AMHERST — Construction of 28 small studio apartments for low-income individuals, including more than a third that will be set aside for those who have recently been homeless, is expected to begin by mid-March.

The Valley Community Development project at 132 Northampton Road, to be called East Gables, is nearing its groundbreaking on the site acquired by the agency three years ago, and which received a comprehensive permit under the state’s Chapter 40B law in November 2020.

Laura Baker, Valley’s real estate development director, said Thursday that mobilization by general contractor Western Builders of Granby will be the first signs of the project commencing. That will include installation of fencing and the placement of a construction trailer, with asbestos abatement then taking place inside the single-family home before it is torn down to make way for the new 2½ -story building.

The project begins even as there has been a significant increase, nearly a 20% rise, in the anticipated cost of the project, now closer to $6 million than the $5 million estimate.

When complete in summer 2023, each unit will be about 240 square feet and have a kitchenette and bathroom, with the building also including common areas and a provider office to have onsite supportive services. It will be fully accessible and every unit will be visitable, Baker said. Other amenities include on-site laundry, an outdoor patio, and a covered bike rack, and all utilities are included in rent.

John Hornik, chairman of the town’s Affordable Municipal Affordable Housing Trust, wrote in an email that it is great to see the project on track following the permitting process in town and some concerns from neighbors.

“We are very pleased to see the project moving ahead as planned,” Hornik wrote. “That’s an excellent outcome, and one not always assured.”

The building is designed to Passive House standards for maximum energy efficiency, Baker said, including rooftop solar panels and no use of fossil fuel sources. That will save money on operation costs that can be reinvested in on-site operations.

The project is one of two active Valley Community Development is involved with, the other being the $13 million development of 33 apartments of senior housing at 120 North Main St. in Sunderland, where Rural Development, Inc. is the lead agency.

There are also a number of others in the pipeline, with the recently announced plan for the Northampton Rehabilitation and Nursing Center at 737 Bridge Road, a $25.3 million project that would create 60 units of affordable housing.

Baker said other sites are also being explored for development in Northampton, Amherst and Hadley.

Once East Gables opens, Baker said that won’t eliminate the pressure on having available places for low-income people to live in the region.

Scott Merzbach can be reached at smerzbach@gazettenet.com. 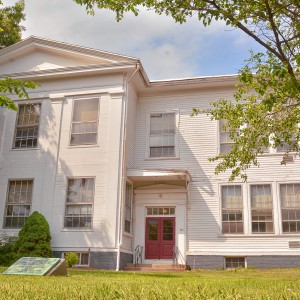 WILLIAMSBURG – The Board of Health has extended the indoor mask mandate for town buildings and businesses open to the public until March 15.“We’re… 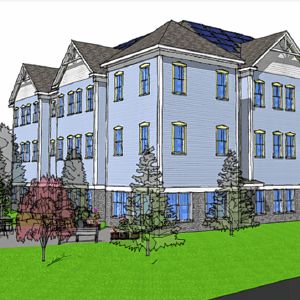 AMHERST — Construction of 28 small studio apartments for low-income individuals, including more than a third that will be set aside for those who… 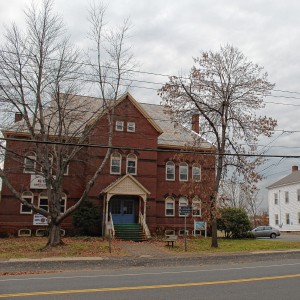 SOUTH DEERFIELD — With communities making moves to manage COVID-19 as a part of everyday life, Deerfield has finalized a deal with nationwide… 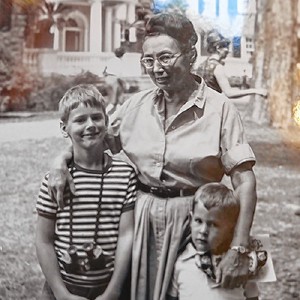 When he was growing up, Eric Goldscheider had a particularly close relationship with his grandmother, Berta Allerhand Landré, one that was built in…

If Javascript is disabled in your browser, to place orders please visit the page where I sell my photos, powered by Fotomoto.