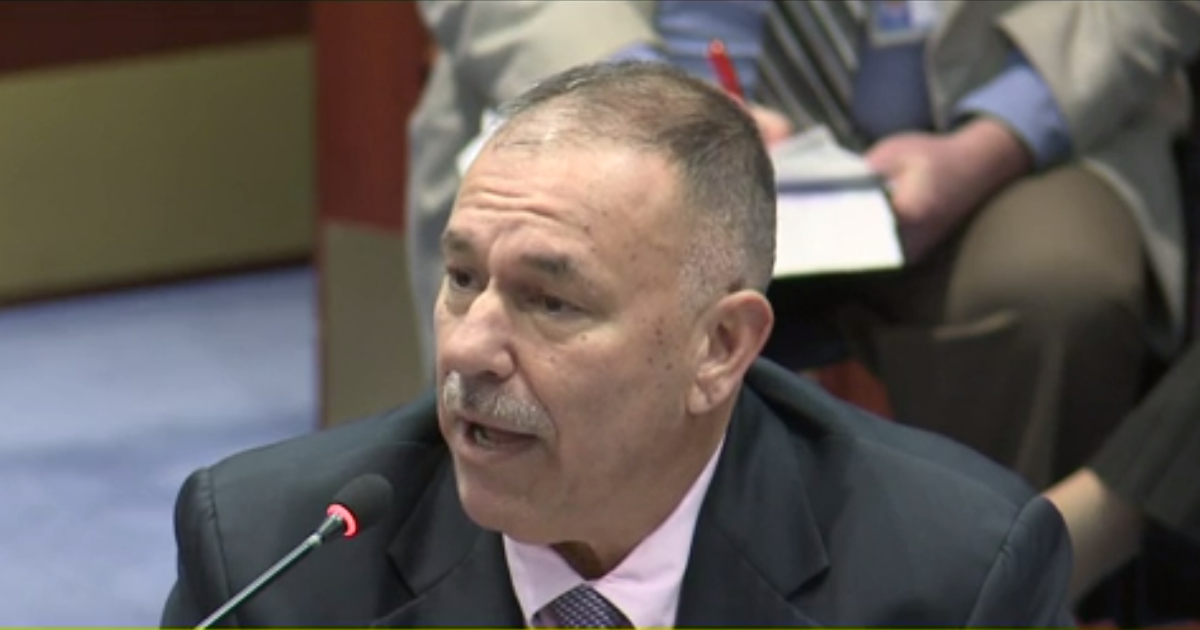 A Southington electrical contractor who worked with a Bristol construction company for “more than 30 years” voted to make that company the general contractor on a $67 million school building project in Bristol — and later received a $2.5 million contract from that same company to work at another project in Tolland, documents show.

Stephan Masotti, of Masotti Electric, has been a member of the Memorial Boulevard Intradistrict Arts Magnet School Building Committee since November 2017. The committee voted to make D’Amato Construction the general contractor on the $67 million project in December 2018.

A federal grand jury is investigating the awarding of school contracts in Bristol and Tolland to D’Amato Construction and the role that the state’s Office of School Construction Grants & Review (OSCG&R), headed up at the time by Konstantinos Diamantis, played in the process.

Just a few months after voting to give the Bristol project to D’Amato Construction, Masotti Electric got a $2.4 million contract from D’Amato to work at the Birch Grove Primary School project in Tolland, where D’Amato was the general contractor.

Tony D’Amato said Tuesday that “There was no correlation between Masotti being on the Bristol school committee and his company getting the electrical contract in Tolland.”

“He’s a Bristol guy, and his company has done work for us for more than 30 years,” D’Amato said. “There’s absolutely no correlation between the two projects. We use his company all of the time.”

Masotti had no comment about the Birch Grove Primary School job when contacted Tuesday.

He referred any questions to the Bristol school committee to the chairman, Michael Dietter. Masotti declined to comment on whether he ever told committee members that he has been a regular subcontractor for D’Amato.

Dietter issued a statement through the district’s press liaison Brian Burke on Tuesday.

“Building Committee members are selected and appointed through a process outlined in the City of Bristol Charter. Mr. Masotti was recommended as a member of the professional community of the City, to Mayor Cockayne on October 17, 2017,” Dietter wrote.

As a subcontractor on the Birch Grove job in Tolland, Masotti would have been hired directly by D’Amato, the general contractor for that $46 million school project.

Masotti Electric was paid about $2.39 million by D’Amato as the electrical contractor for Birch Grove, according to sources familiar with the project.

Last week, the grand jury issued subpoenas to Tolland and Bristol, asking for all documents regarding the two school projects as well as any correspondence with Konstantinos Diamantis, who oversaw the state program, or any other employee of OSCG&R.

A unanimous vote in Bristol

At a meeting on Dec. 20, 2018, the Memorial Boulevard School Intradistrict Arts Magnet School Committee unanimously chose the team D’Amato construction and Downes Construction, which teamed up to bid on the Bristol project. The team won the bid over three other contractors following presentations by each finalist and a 25-minute discussion in executive session, according to minutes of the meeting.

The other finalists were O&G Industries, the Gilbane Building Company and Consigli Construction, minutes show.

The committee voted unanimously to award the contract to D’Amato/Downes even though they only scored third out of the final four on the preliminary grading metrics the committee had established.

The vote was unanimous with no abstentions, indicating that Masotti voted for the D’Amato/Downes team, minutes show.

The committee also voted to approve a series of change orders submitted by the D’Amato/Downes team, and all of them were approved unanimously with no abstentions, indicating that Masotti voted for them as well, according to minutes of the meeting.

The committee’s last meeting was January 27, 2022. Masotti is still on the board.

The school in Tolland

Even though the Birch Grove Primary School project started after the Bristol school project, construction in Tolland began sooner, and the school was completed earlier.

Tolland was declared an emergency contract by the former commissioner of the state Department of Administrative Services, Melody Currey, because the old school had a crumbling foundation and was deemed unsafe.

The emergency declaration allowed town officials to hire a general contractor and construction management firm without going out to bid. Town and school officials have said that Diamantis pressured them to give the job to D’Amato.

It is unclear when Masotti started working at the Birch Grove Primary School, but change order records show the company submitted its first in August 2020 for $51,274.

In total, Masotti Electric submitted 22 change orders to D’Amato Construction and the construction manager Construction Advocacy Professionals (CAP) over a one-year period beginning in August 2020, according to a spreadsheet of change orders prepared by D’Amato for the Birch Grove school building committee.