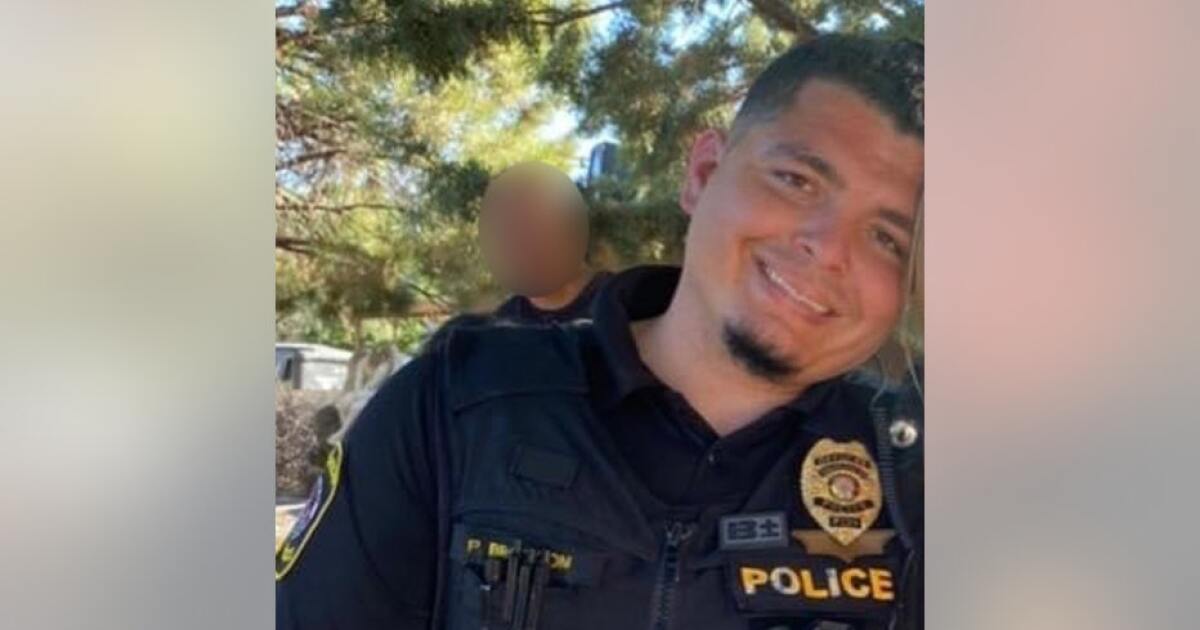 The FBI continued the search Friday for a suspect in the shooting of a tribal police officer for the Yavapai-Apache Nation.

Sgt. Preston Brogdon is expected to undergo several surgeries after being shot in the abdomen Wednesday night in a housing area on the reservation based in Camp Verde. He was in stable but critical condition Friday.

The FBI and the Yavapai County Sheriff’s Office are overseeing the investigation. Yavapai Silent Witness is offering a reward of up to $10,000 for information leading to an arrest in the case.

Brogdon is a five-year veteran of the tribal police force.