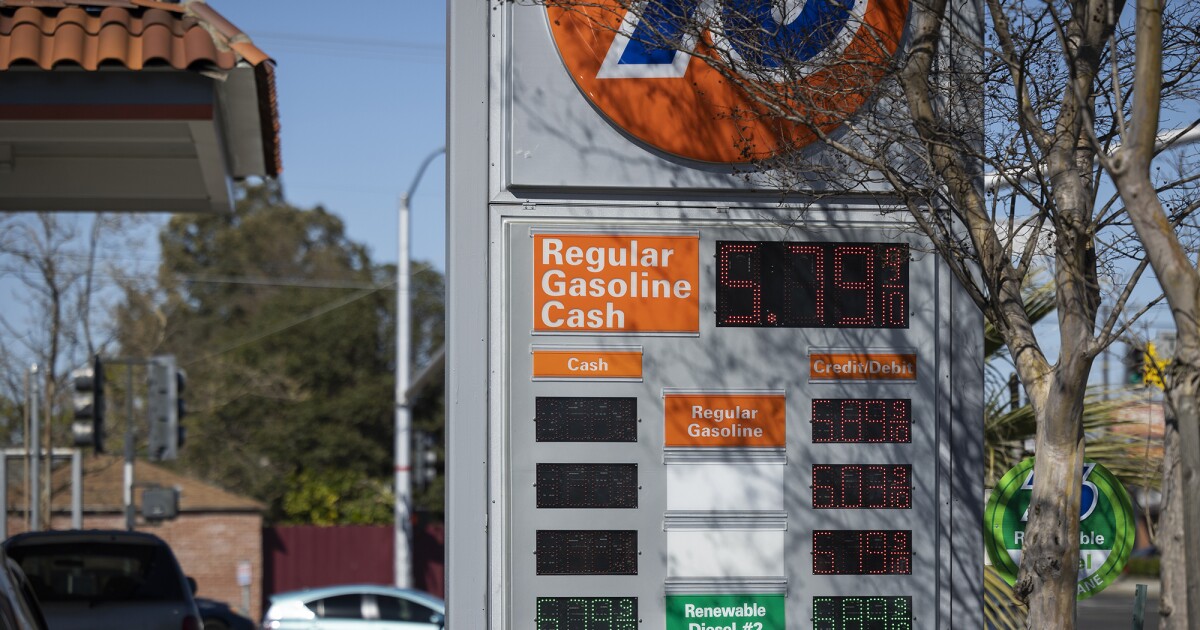 California’s economic recovery from the devastations of the pandemic was stronger than previously estimated — but skyrocketing inflation could rob the state of its hard-earned gains.

Those were the main takeaways from a Friday report from the state Employment Development Department, which pinpointed California’s January unemployment rate at 5.8% — the same as its December rate, which was revised down from 6.5% due to updated figures showing sizable job gains that month. Other key takeaways:

But there’s still a long way to go: California tied with Nevada for the nation’s highest unemployment rate in December, the last month for which federal statistics are available. The Golden State’s civilian labor force is still down by 452,000 workers compared to pre-pandemic levels, according to Michael Bernick, a former EDD director and attorney at Duane Morris. And inflation rose 7.9% nationwide in the yearlong period that ended in February, the U.S. Bureau of Labor Statistics reported last week — the highest rate in 40 years.

Today, Republican state lawmakers are expected to force a vote on a bill to eliminate California’s 51-cent gas excise tax for six months — one of several ideas Newsom and legislators have proposed to help people hurting at the pump. (Another bill, introduced Friday by Democratic state Sen. Ben Allen of Santa Monica, would require oil refiners to disclose their profit margins on each barrel of gasoline sold.)